Demand for investment trusts is on the up

The need for a sector refresh reveals how growing demand for alternative investments has bolstered the closed-end space.

"The demand for alternative investments is obvious from the inflows..."

Most of us love the ease of using comparison website to help direct us to the best deals – there is often so much choice out there it is difficult to know where to start when it comes to the likes of, say, broadband or insurance.

In the investment world, the Association of Investment Companies (AIC) has turned its attention towards making the comparison of investment companies all the easier for investors, too.

The recent conclusion of the AIC’s revamp of the sectors used to classify closed-ended trusts was designed to make it easier to find and compare companies with similar characteristics.

It is a sign of just how far the investment company universe has expanded in recent years – with some £191bn invested across 399 companies listed in the UK – that the need for a refreshed set of sectors was widely acknowledged and welcomed.

Both the number of investment companies and the range of assets they invest in has expanded rapidly in recent years. Compressed yields in more traditional asset classes have led investors to seek out better and more reliable income sources, bolstering the growth of the likes of property and infrastructure trusts – to name but two.

It has led to a boom in demand for alternative asset classes. AIC chief executive, Ian Sayers, added that the review ensures that the sectors “accurately reflect” the industry as it stands today following the emergence of investment companies that invest in niche areas such as music royalties.

A significant portion of the new sectors that have been introduced are focused in the alternative space. The old Sector Specialist: Debt has been split into three new sectors, namely: Debt – Direct Lending; Debt – Loans & Bonds; and Debt – Structured Finance, and the two property sectors has been increased to four.

Among the new entrants are sectors devoted to Royalties and Technology & Media.

The demand for such alternative investments is obvious from the inflows. The amount of money invested by investment companies into alternatives has soared from £38.5bn in 2014 to £75.9bn today, the AIC says.

The new sectors should help bring the investment company space into line with other fund classifications, such as the Investment Associations open-ended sectors, and help make them simpler to digest.

Ultimately, something that makes it easier for investors to understand what they are investing in, and how it compares to others out there in the market, can only be a good development. 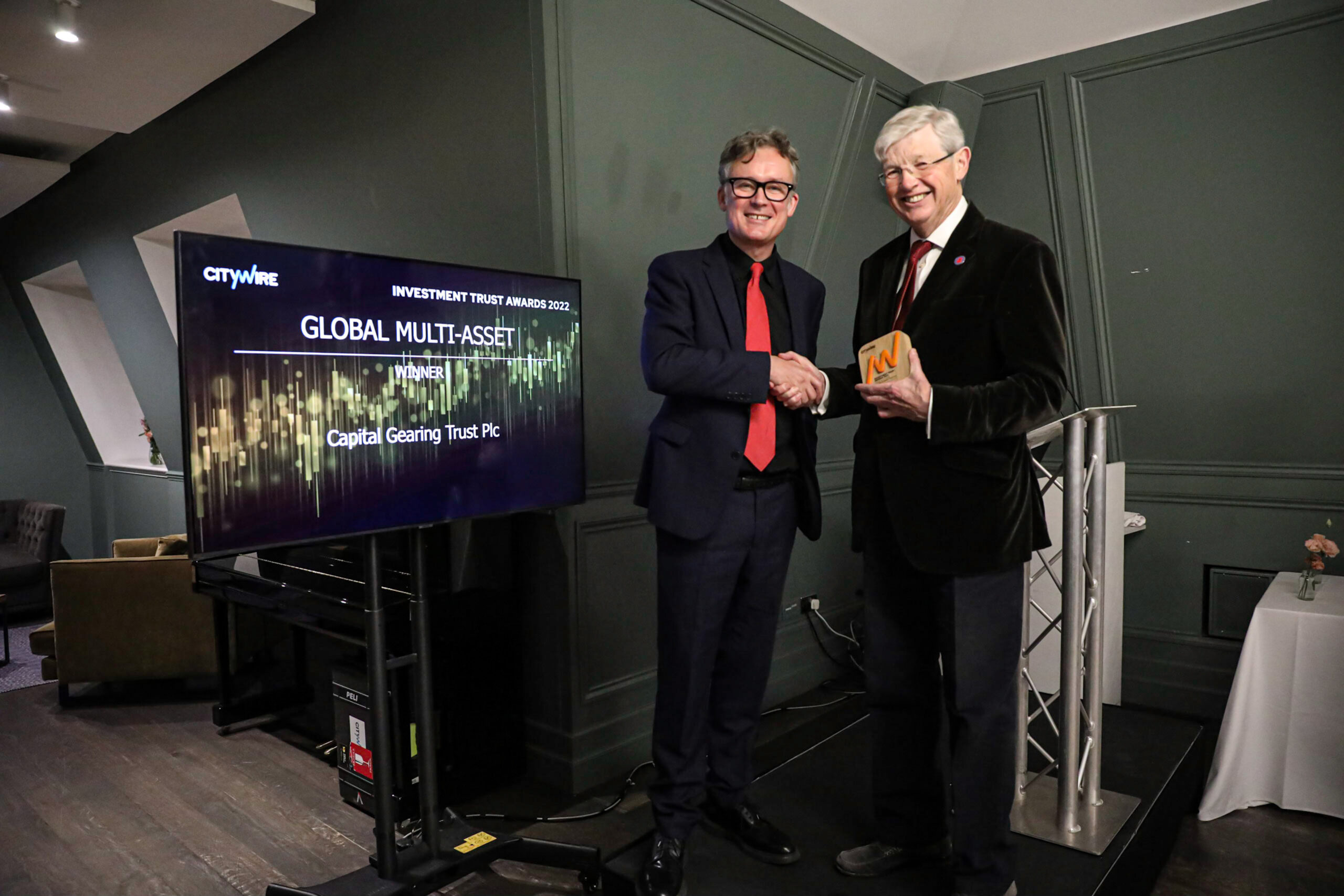 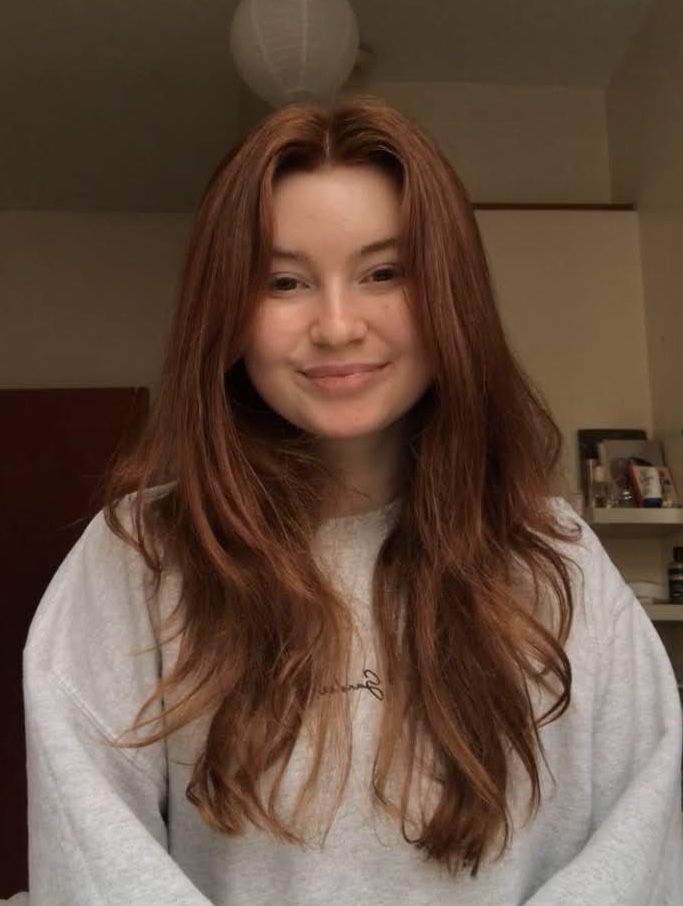