Bitcoin isn’t going away, so why aren’t we taking it seriously?

Professional traders and press have moved on from the 'fun' of Bitcoin, leaving financially naive consumers losing out on risky bets.

“Anyone know anything about Bitcoin that can message me?”

This frank plea for help was posted to Facebook by a man I once went to school with, now a hairdresser with (as I understand) little knowledge of the vagaries of financial markets. Despite having read numerous stories of people who got swept up in Bitcoin it was the first time I had seen first-hand how someone could get caught out by the frenzy.

Perhaps the most jarring part was the fact he was asking in July, some seven months after Bitcoin’s well-publicised initial crash from highs of near $20,000 to lows of $6,000, yet he had thrown a chunk of his savings into a cryptocurrency trading platform where, he admitted in later comments, he “started to lose money straight away and didn’t know what to do”.

Even more surprising was that he was far from alone. A slew of comments beneath the post included offers of help from sympathetic people – also with a non-financial background – saying they too had been caught out.

It’s clear that even though there is currently less noise around Bitcoin in the press the repercussions are still being felt far down the consumer chain among those who were lured by stories of ‘Bitcoin billionaires’ and clever, yet irresponsible, marketing and understandably wanted a slice of the action for themselves.

Watching the value bounce ever higher in 2017 before it came crashing down became something of a game across financial media, and proved to be one of the few times that complex financial products made it in to mainstream news pages. For the man on the street however, it came across as a chance to buy into the ‘next big thing’ with the potential for eye-watering, even life-changing, returns.

Bitcoin’s value over one year. Image courtesy of Coindesk.

Sure, we all have to take responsibility for our decisions, but if those considered ‘in the know’ fail to take crypto seriously, then the more people will see it as a fun foray into investing and trading with the promise of enormous bonuses rather than the risky gamble it actually is.

While the professional traders have moved on to bigger fish, the legend of Bitcoin has lingered and is far from tumbling into obscurity.

If anything, the mainstream appeal and discussion around crypto appears to be growing. It has been tipped to play a major part in deals among Premier League football teams, while Venezuela has recently linked its traditional Bolivar currency to its own ‘Petro coin’.

Predictably, cryptocurrency exchanges argue more regulation of the sector would “stifle” a “ground-breaking industry” – but regulation is surely what is needed to protect financially naive consumers.

In January, the total market cap of cryptocurrencies was more than $800bn. Now it stands at $200bn, a loss of three-quarters its original value, yet still people like my Facebook connection are risking their savings by investing in it.

From regulators, the press, financial advisers and the crypto exchanges, we all need to take responsibility for how these new-fangled products could potentially prove ruinous for the average person.

It needs to be taken seriously, with regulation and a full rethink about how crypto products are managed, but I fear more ordinary people will get caught in the crossfire in the time it takes financial services to battle over how best to address this fledgling industry’s issues. 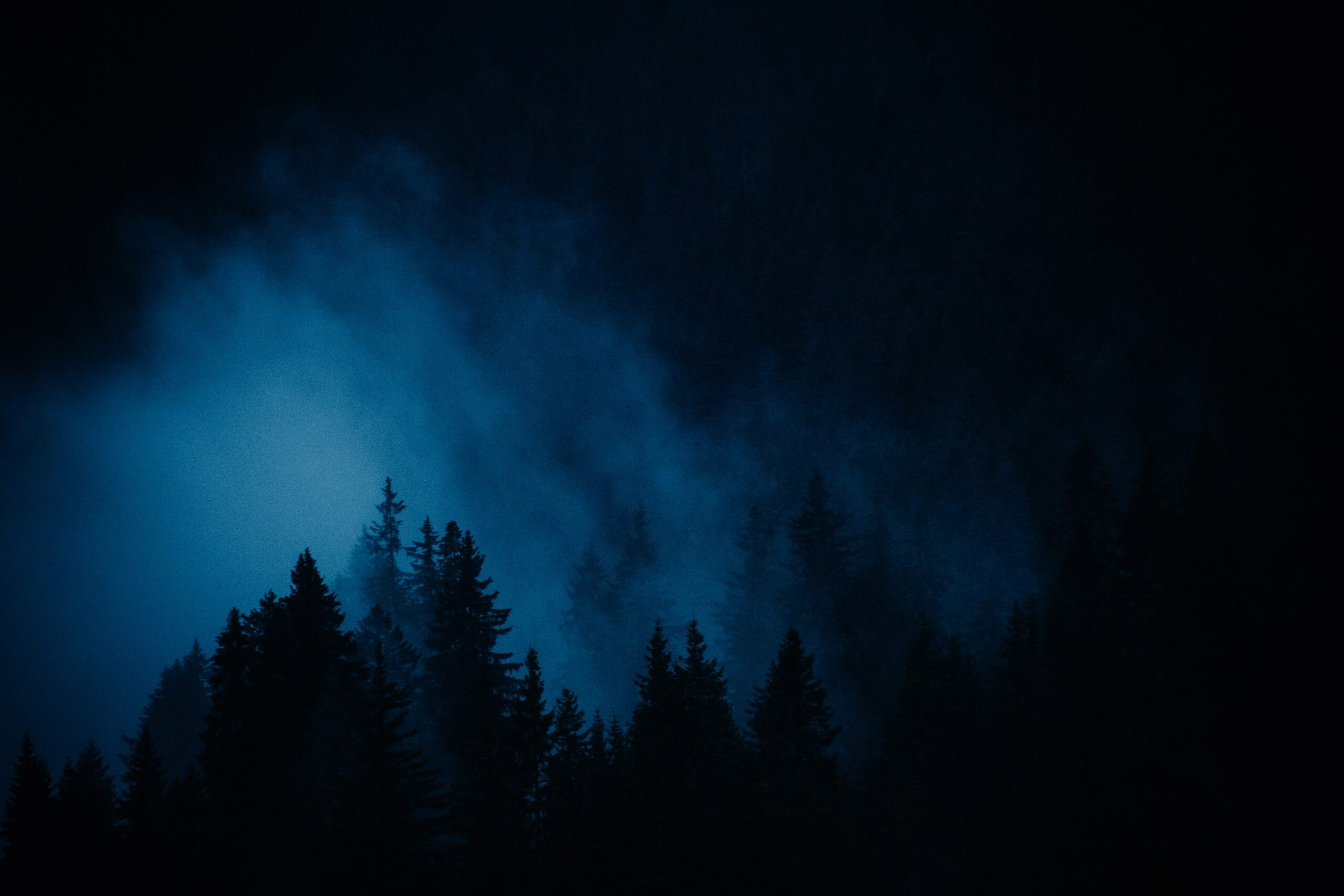 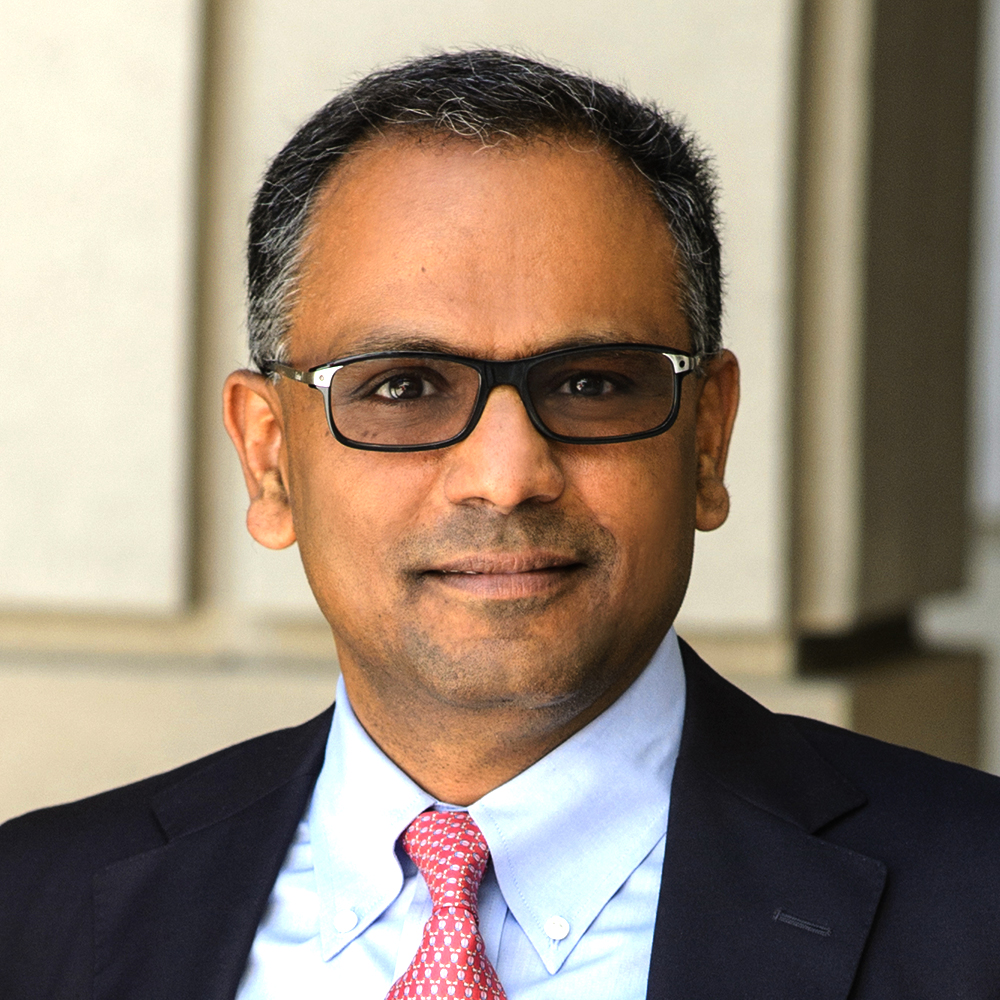